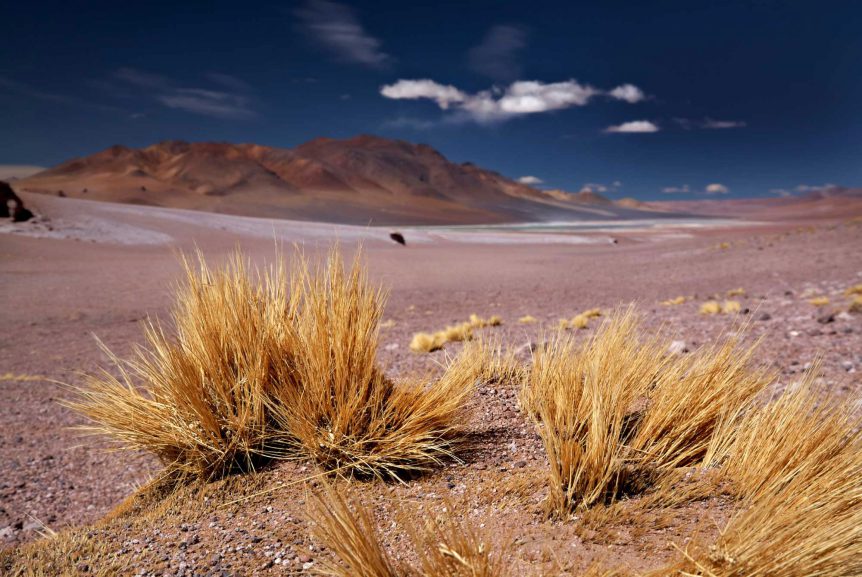 On February 12th 2011, I completed the Atacama Extreme Expedition! The expedition began near the Peruvian border, north of Arica, and ended in the Province of Copiapo approximately 1,200km later. The expedition took a total of 20 days to complete and I ran an average of 60km per day while carrying camping supplies and relied on minimal daily water/food re-supplies. During the expedition, I communicated via videoconferencing to students everywhere!

This expedition followed the Amazon Youth Expedition which took place in October 2010. The topic of biodiversity was once again visited and the contrast of the Atacama Desert to the Amazon Jungle was highlighted. Daily video journals touched on topics such as history, industry, life and desert environment.

Visit AtacamaExtreme.com to experience the run!